Apple finally announced their entry into the payment services business with the launch of ApplePay: 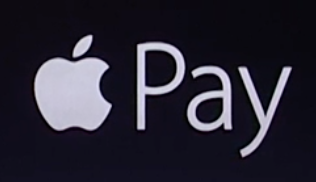 There have been many attempts to develop a truly mobile wallet that is really useful and works from Google, MasterCard and VISA which have been failures in many different ways. The new offering from Apple combines:

built into the new iPhone 6 to enable payment in the store at the push of the Touch ID, see below: 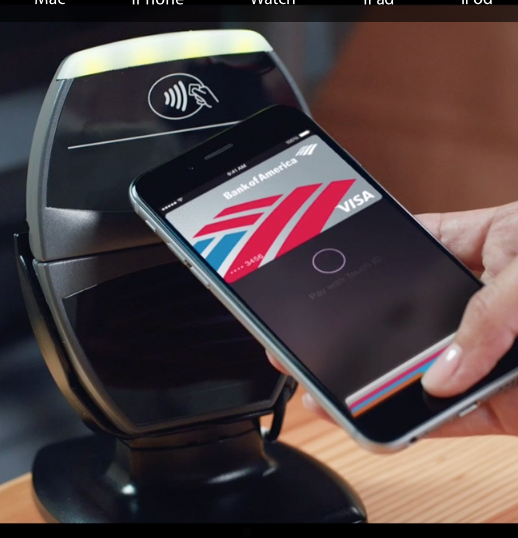 The security in ApplePay is integrated across the hardware and software so that Apple have been able to develop a new payment method in which:

This is way more secure than current methods. Also, it easy to understand why the banks have accepted that this is a card present transaction which has a lower merchant service charge.

Not only this new level of security, Apple stressed that shopping will be more privates as they do not record what you bought, where you bought it, and how much paid for it. Also the cashier does not see your name, credit card number and security code.

Global roll out and support

Apple globally have 800 million + card accounts held in their iTunes store and clearly intend to enable all of them on ApplePay. For now they are starting in USA with debit and credit cards from Amex, Discover, MasterCard and VISA. Plus the biggest card issuers in the US to covering 83% of the card purchase volume in the US. ApplePay will be immediately usable in 220,000 merchant locations in USA. Many large merchants have signed up including Macy’s and bloomingdales with many more to follow.

These are impressive numbers, however much more impressive is the support from key bankers, the card payment systems and from competing systems/apps:

CTMfile take: MobileApple Pay introduces new levels of easy of use, and, most importantly, security and privacy. It sets the standard for how mobile payment systems and wallets will develop, and opens the door to a massive increase in mobile payments as consumers will feel more confident and secure. However, it is bad news for PayPal and similar players, and for pre-paid card as their unique functionality has been replaced by easier and better experience for wealthy consumers which is why Apple Pay will be accepted by many retailers world-wide.