About three-quarters of US companies are doing it and yet it's often an inefficient and unaffordable process. The 'it' in question is (of course) cross-border payments, the management of which is often so bad it can damage supply chains and supplier relationships. This is at least according to research carried out by analysts PayStream Advisors and commissioned by payables automation software company Tipalti, which surveyed professionals in over 400 US companies. The main problems identified in the study are that cross-border payments are time-consuming, require manual input and result in payment fees. Not to mention increased risks and compliance with international tax and regulatory requirements.

The study showed that 87 per cent of international payments by the US companies in the survey were done by wire transfer. 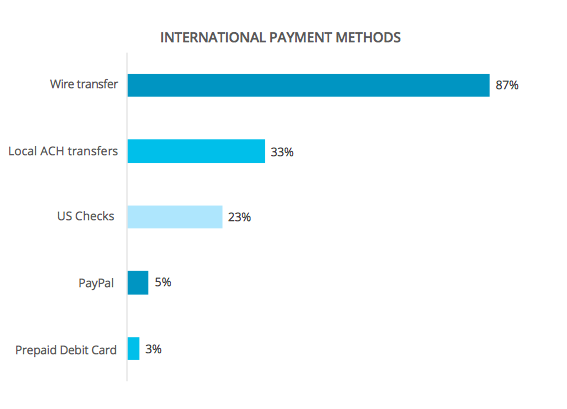 And the graph below shows some of the main problems that lead to late payments and missed discounts. These include lengthy approval cycles, missing information on invoices and a large number of exceptions. The survey found that simply making cross-border payments is in itself a high-risk activity (compared to domestic transactions). Not only is the process more time-intensive and complex, it also involves currency conversion and an increased likelihood of missing information on invoices, a high number of exceptions, and difficulty keeping track of suppliers’ payment preferences. The report adds that companies with high cross-border payment volumes also have longer approval cycles, which limit early payments opportunities. 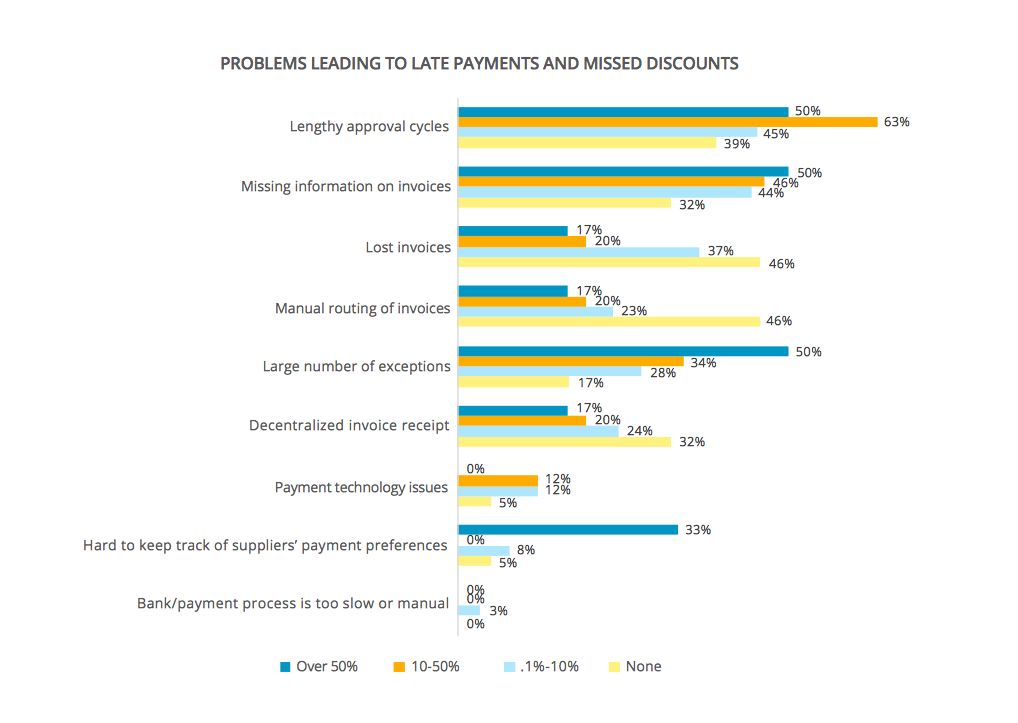 Some of the key findings from the report include:

Tax may be certain, but how should it be collected and from whom in increasingly complex global, digital world

AI must be questioned to avoid next financial crisis