The average risk of money laundering has risen in the past year, according to the Basel Institute on Governance have released its 2017 Anti Money Laundering Index which assesses 146 countries money laundering/terrorism financing risks*. (The Basel AML Index does not assess the amount of illicit financial money or transactions.)

Main results and findings in 2017 were: 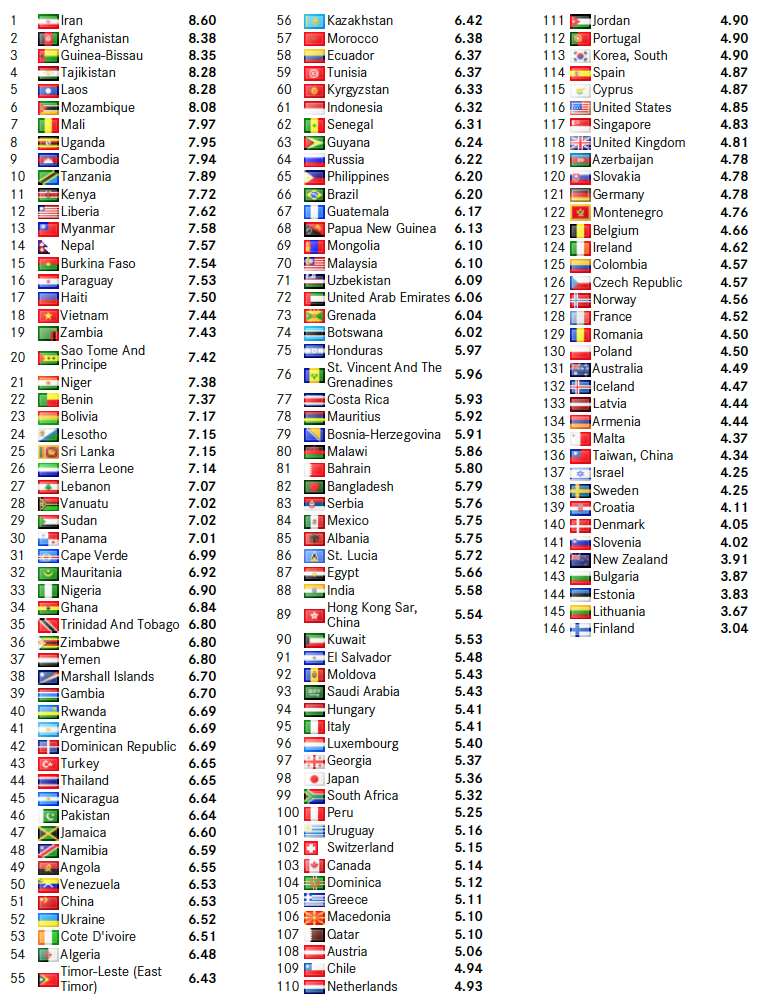 The current Basel AML Index edition covers 146 countries and assigns each country a score on a scale from 0 (low risk) to 10 (high risk). High-risk scores in the Basel AML Index generally indicate weak AML/CTF standards, low institutional capacities and a lack of transparency in the financial and public sector. The Basel AML Index does not assess the amount of illicit financial money or transactions but is designed to assess the risk of money laundering, i.e. to indicate the vulnerability of a country to money laundering and terrorism financing based on publicly available indicators. The Basel AML Index is a composite index, meaning the overall score is a weighted average of 14 indicators from various publicly available sources such as the Financial Action Task Force (FATF), Transparency International, the World Bank and the World Economic Forum

* * - Basel AML Index along with graphics and excel data available from index.baselgovernance.org

Does your AML compliance match your company’s growth?

Money laundering - worth over £90bn - is security threat to UK

Is money laundering endemic and unstoppable?