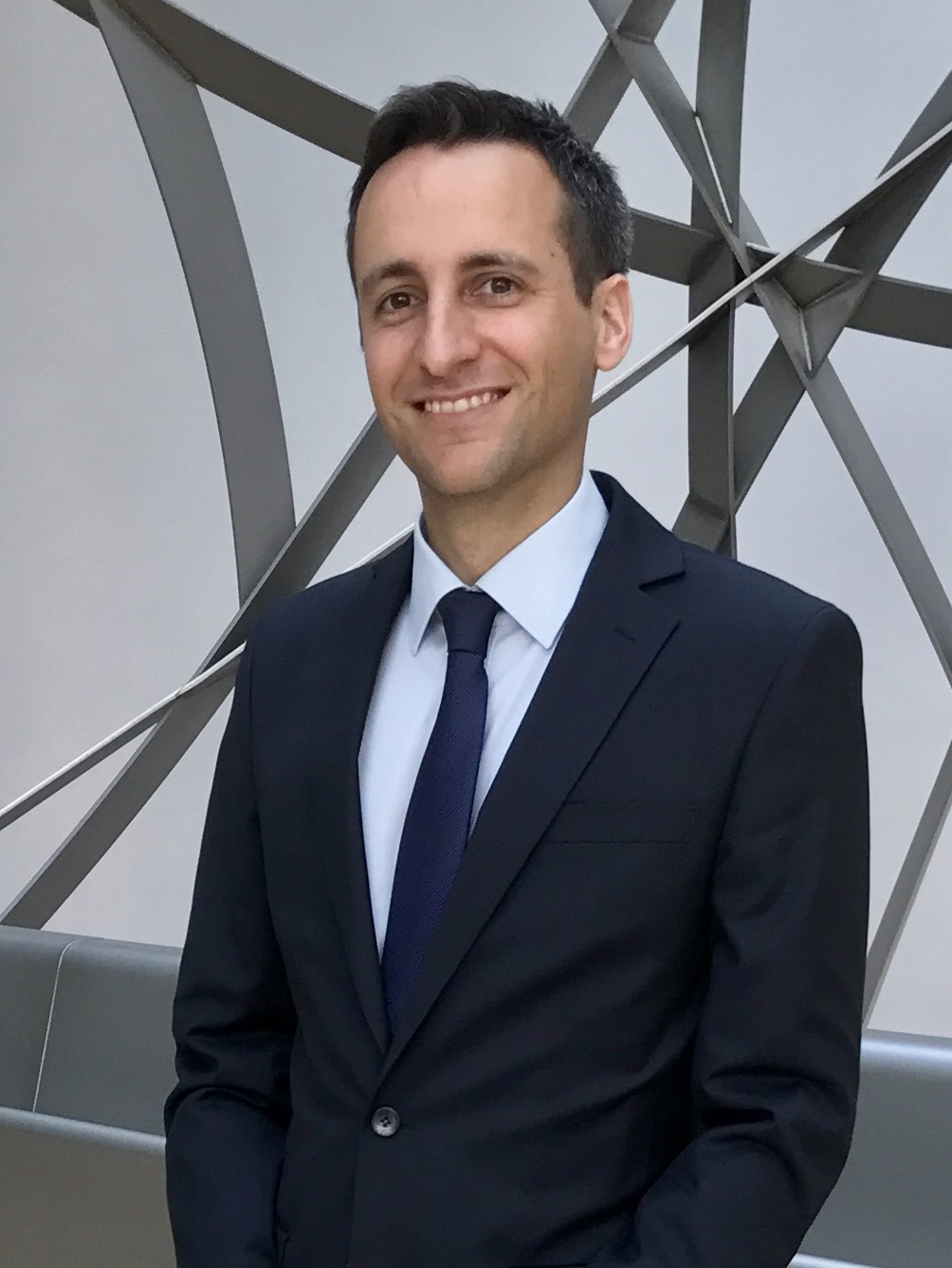 The journey to ISO 20022 has been a long one – and has been marked by several delays since its first introduction in 2004. Yet, as we approach a series of key implementation dates in 2022, there has been significant progress. Preparations among the major market infrastructures are now well underway, and the finishing touches are being made to the services introduced by SWIFT to help facilitate the migration: namely the Transaction Manager and the in-flow translation service.

At the same time, the industry as a whole is still showing varying levels of progress. Therefore, with 2022 – otherwise known as the year of the ISO 20022 delivery – right around the corner, now is a good moment to reflect on the key determinants of success over the crucial next few months.

Progress across the globe

Now in the final stages of preparation for ISO 20022, progress in the past year has been rapid. In the Philippines, the Real-Time Gross Settlement (RTGS) system, named PhilPass+, was upgraded in July of 2021 – making ISO 20022 a reality through the introduction of enhanced messages.[1] Ukraine was set to follow shortly after with the launch of its own RTGS system, the System of Electronic Payments (SEP), although this has now been rescheduled for August 2022.[2]

Meanwhile, EU institutions participating in the shift are concentrating their efforts on perfecting the software required before they can begin industry testing, which they expect to start in December 2021. The UK is also well on the way to ISO 20022, with the implementation of the “like-for-like” phase scheduled for June 2022, before progressing to the enhanced phase in February 2023.[3]

2021 saw steady progress being made on the development of SWIFT’s Transaction Manager (TM), which will orchestrate transactions end-to-end from November 2022. To start with, SWIFT decided that only rich pacs.008 and pacs.009 COV messages would be routed through the TM from day one, while all other ISO 20022 messages will be translated to multi-format messages (ISO 20022 + embedded MT) and delivered via the FINplus channel, subject to inclusion in the second and third stage of implementation.[4]

In parallel, SWIFT has also been working on a standalone service that will exist outside of the TM – known as the in-flow translation service. This service will only translate from an ISO 20022 message to an MT message – unlike the TM, which will not only translate in both directions, but also apply business validation rules to the messages. This in-flow translation service, which will become available in August 2022, was successfully tested by seven banks in June 2021 – proving that ISO 20022 is within reach.[5]

While progress over the last year has certainly been encouraging, if the migration is to succeed, the months ahead will prove critical. In particular, beginning industry testing as soon as possible will be key to ensuring a seamless migration. And the most beneficial way to carry out partner bank and industry testing would be end-to-end with feedback throughout the process.

Examples of early deliveries, such as those in Switzerland and Thailand, have also shown that design is integral to a smooth transition – and participants should launch ISO-ready components as soon as they are completed, rather than waiting and implementing all changes at once.

Of all the elements needed for success, collaboration is perhaps the most important element. For ISO 20022 to be fully realised, all parts of the processing chains must work together and learn from each other. If this goes according to plan, the advent of ISO 20022 can be a great success for the industry – and can help lay the foundations for greater payment processing efficiency and interoperability, streamlined compliance procedures and the capability to deliver new services.

Christian Fraedrich has been head of Business Architecture in Deutsche Bank’s Corporate Bank division since October 2021 responsible for driving a consistent and targeted transformation of the bank’s IT and process infrastructure. Prior to this, he was responsible for Cash Management Business Architecture transforming the bank’s core payment infrastructure and executing the global ISO 20022 readiness program. He joined Deutsche Bank in 2009.