PwC Italy has published an interactive webpage explaining the Payment Services Directive (PSD2) 'in a nutshell'. It covers:

The aim of the directive is to harmonise a fragmented European regulatory framework and to regulate a market characterised by an increased complexity in terms of player and digital evolution. It is also intended to continue the development of an integrated single market by standardising the rules of Payment Services Providers (PSP) and the new market players, as well as improving payments security, competition and transparency for consumers.

So how will PSD2 affect companies and what are the key facts that corporate treasurers need to know? 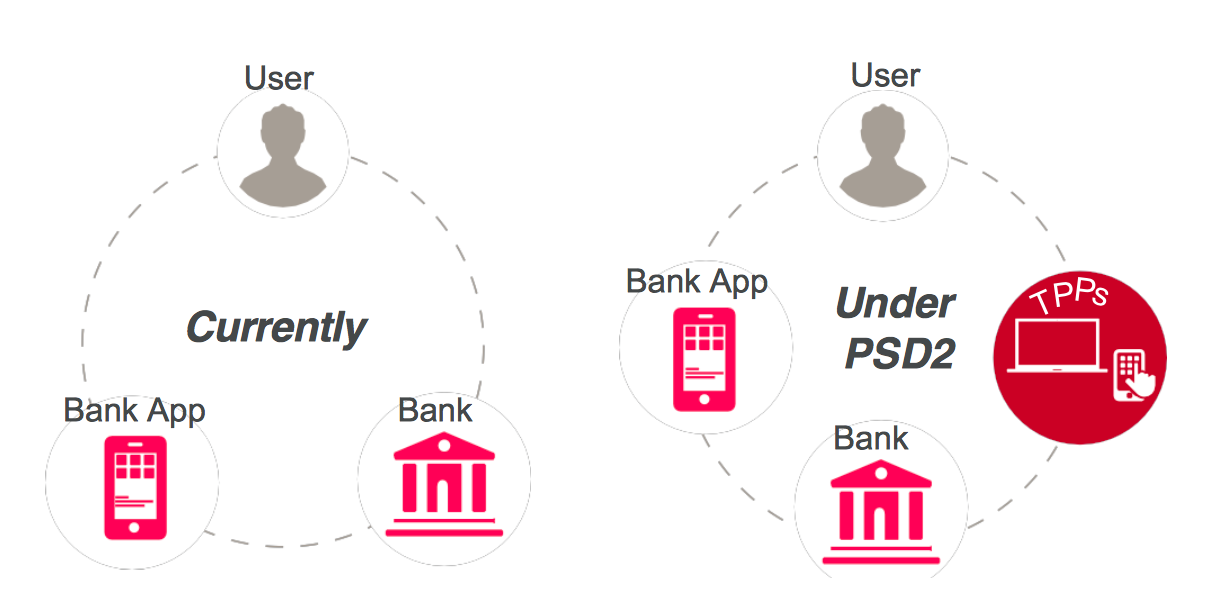 PwC also summarised the main impact of PSD2 from the perspectives of legal & compliance, technology, processes and economics:

The PwC webpage focuses on the Italian payments market, a market that is still very much cash-based (89 per cent in 2010 and 86 per cent in 2014). However, the number of non-cash transactions in Italy has been increasing since 2013.

How PSD2 and interchange fee regulations will affect corporates