In 2008/9 Tesco’s operations in South Korea needed to expand and adjust to the local market, so they changed their name to HomePlus and grew to no. two in South Korea. For further expansion in 2010/11 they needed to overcome the fact that they had far fewer stores than their major competitor. Instead of building more stores, they created virtual stores. The first try was sub-way stations where they erected large photos of their actual stores with each good having a QR code. South Koreans then could shop on their way home. Each good scanned on the customer’s smart phone automatically lands in the on-line cart. When the online purchase is done, the goods will be delivered the customer’s home just after they get home. See screen shots below: 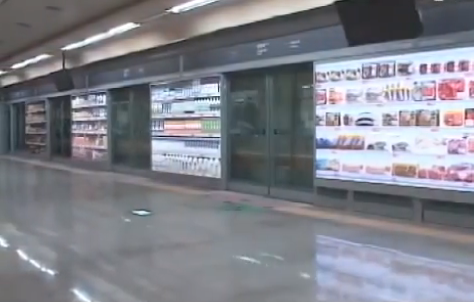 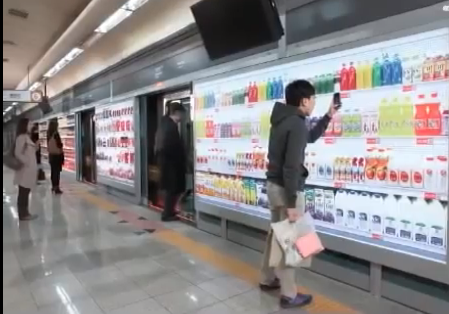 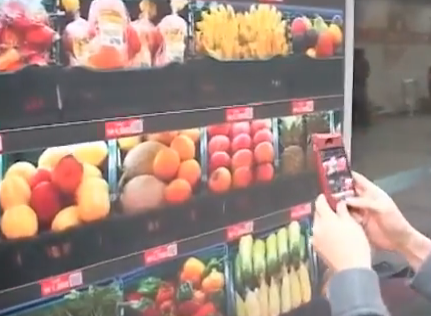 Smartphone shopping Apps and QR codes really change what is considered a retail store. Do you have an unproductive wall near you?