My hero Steve Jobs died yesterday. His mantra was to live everyday as if it was his last. And in products and services ONLY focus on the essential functions, and make them easy and beautiful to use. 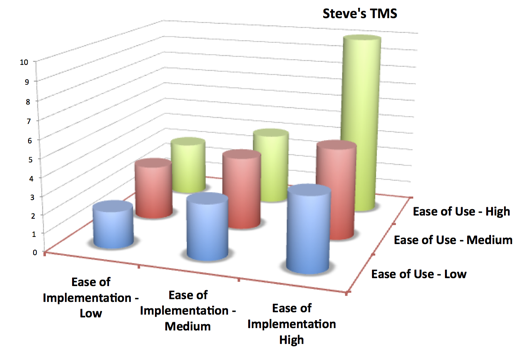 The best feature, which I would have loved to see and understand, would have been what he left out because the function, the feature was irrelevant.

Thanks Steve for the alternative to Wintel and all the other lovely devices from an Apple fan and user for 25+ years.