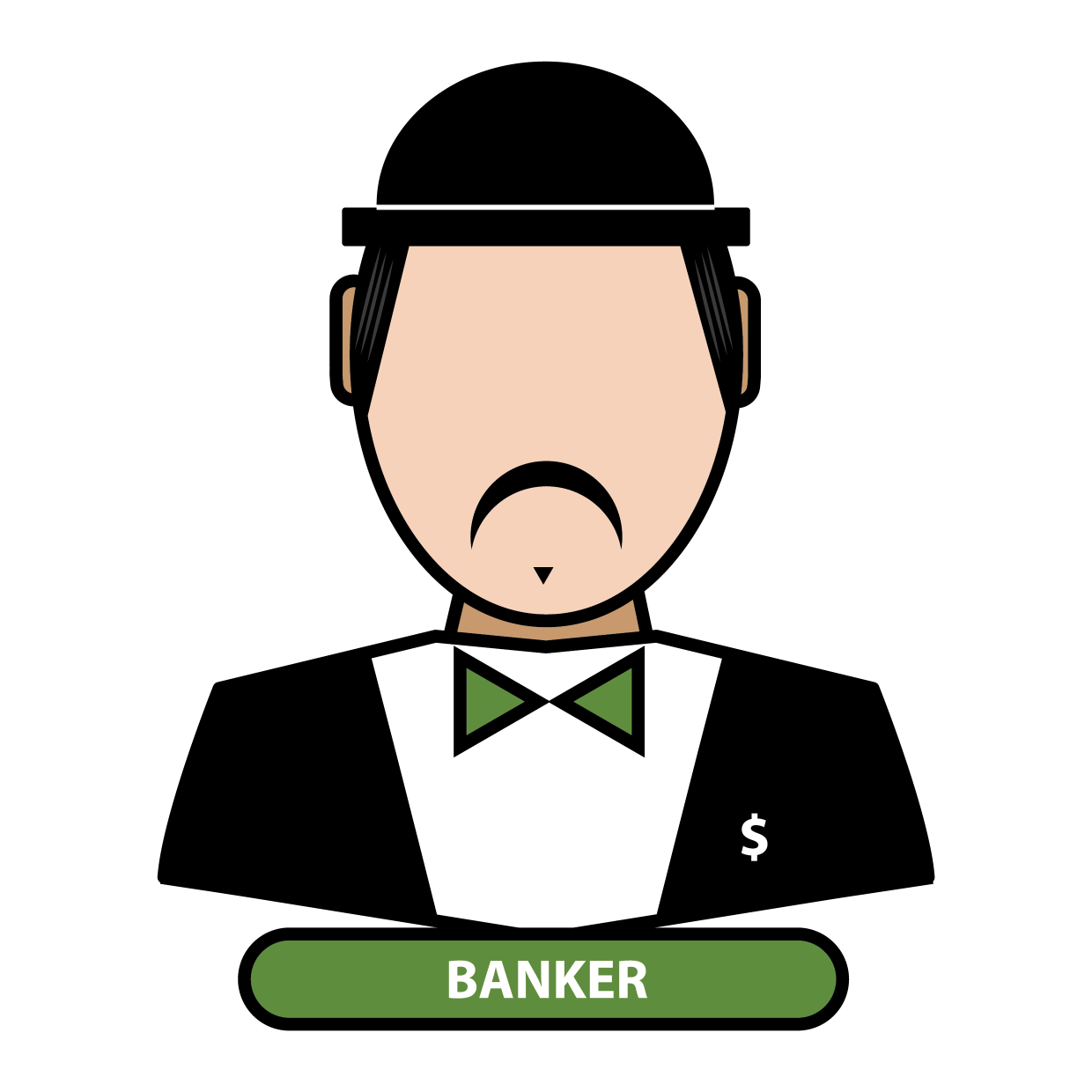 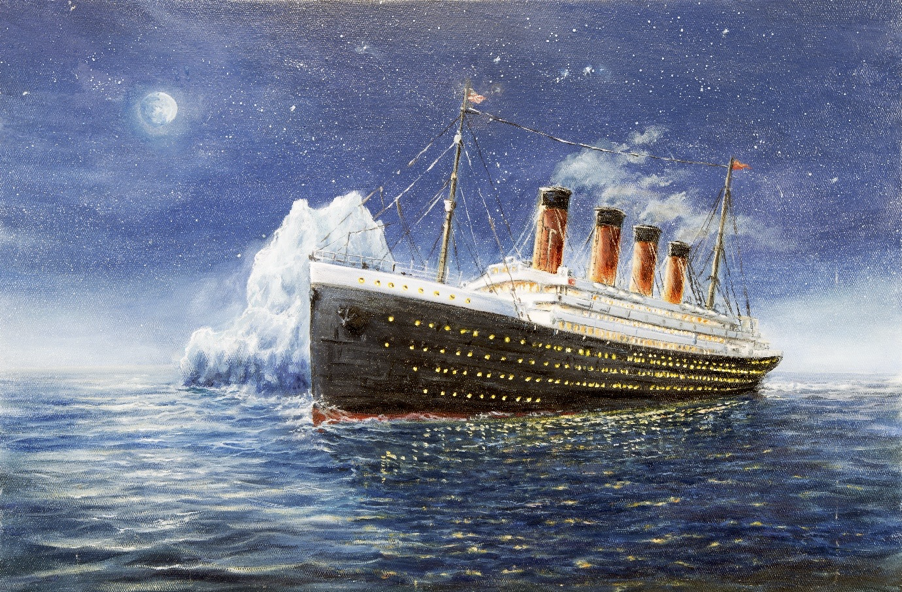 We have all seen and read a lot about Greensill and its sudden demise. Amongst all the noise, there are important lessons for bankers and corporate treasurers. There is one very important takeaway from the debacle:

Financing arrangements that depend upon credit insurance need to be reviewed

Whilst there are many troubling aspects to the Greensill story, the one that stands out is the headline in the FT of March 10th: “Tokio Marine questions validity of Greensill insurance”. This may have been the straw that broke a fragile camel’s back, but the reality of the Greensill model is that they are likely just the first casualty in a story that will run all year.

The older amongst us may well have seen this movie before. In the UK, for example, we experienced a sudden and rapid decline in house prices in the 1990s. Before long, claims were mounting at the door of insurance companies providing mortgage indemnity guarantees and mortgage pool insurance policies. These were credit insurance policies that paid out if borrowers defaulted – and suddenly borrowers were defaulting – a lot. The reaction of the insurers was to stop paying claims and to dispute, frustrate, argue and delay on every front. It took several years to clear up the mess – and the insurers saved a fortune as policyholders ran into trouble and got worn down by the process into accepting less than their proper claim amount. For some businesses, moving forward became a matter of survival.

Greensill’s model for supply chain finance relied upon a high level of leverage plus the addition of credit insurance to create a supposedly safe financing package. Once the credit insurance became suspect, the tower came tumbling down. As the FT reports, Tokio Marine, having issued the policies and taken the premia, is now saying that ”.. it was studying the validity of the insurance policies .. and regarded them as open to challenge”.

The consequences of credit insurers deciding to be difficult in paying claims are significant. We have lived through relatively benign economic times for many years now. Even in 2008, the economic stress in the real economy was modest. But now we face almost wartime conditions in the real economy due to the pandemic; we can expect that claims will be hitting the insurers thick and fast.

Moreover, over the last decades, we have also got used to insurance being reliable and it is woven into many aspects of modern finance and supply chains. Most large corporates take credit from their suppliers – who supply them comfortably because they credit insure the risk. And lenders like local banks or factoring companies provide credit to those suppliers against the insured receivable. It all works well. Or at least it did.

But what if lenders decide that credit insurance may not provide the protection that they were relying upon? Suppliers will have to put up more collateral against buyer receivables or may even find they can no longer offer deferred payment terms economically. It means a liquidity squeeze in supplier markets and it means the cost of trade finance will go up.

And here is the paradox:

If your suppliers are going to find working with deferred payment more difficult or more expensive, then pay them early.

And they are going to find it more difficult if credit insurers move onto a defensive footing and start to frustrate claims. This will lead to a significant squeeze on liquidity in supply chains as funders lose confidence that credit insurance policies will provide the protection that they require. The stress will be most significantly felt in cross-border supply chains since this is where credit insurance is widely used.

Supply chain finance is a good thing, notwithstanding all the headlines. Most buyers can fund their supply chains post-shipment significantly more efficiently than most suppliers. If we leave aside the discussion on accounting treatment, it is a good thing to get your suppliers paid early, standardize payment terms, and reduce operational risks and costs via an organized platform. The savings made can flow directly into lower intake costs.

For cross-border supply chains, the economics can be even more compelling. The accounting treatment is not the point. In an environment where supplier liquidity comes under pressure, set up programs to pay them early. It is common sense and it saves money.
So there’s the rub. The Greensill default was a result of hubris and a dash for scale at the expense of safe financial practices – and it is has brought supply chain finance into the spotlight with plenty of negative discussions.

But the paradox is that the circumstances leading to Greensill’s default may well mean that we all need more supply chain finance and not less. But let’s also make sure that the finance comes from a stable lender.

Five key takeaways for the corporate treasurer are:

After many years as a general banker, he has now reformed and seen the errors of his ways.

All of the points made are valid, but to a great extent irrelevant in the case of Greensill, which was a long-running international fraud masquerading as a Supply Chain FinTech company.

Agree with your first 3 recommendations and with the comment by Dennis.
Tokyo Marine will find that the receivables it was supposed to insure were non-existent, so they form no legal basis for claims.
My recommendation to Treasurers: don’t fund long term needs with short term instruments.