Thomson Reuters has published a report about its renminbi (RMB) indices – the TR/HKEX RMB Currency (RXY) Indices – which describes the development of the Chinese currency into an international trade currency and the liberalisation of the RMB market, underlining the need for this group of indices to monitor and hedge RMB movements.

According to Thomson Reuters, its RXY Indices are closely correlated to one of the best regarded RMB indices, the PBoC's CFETS RMB Index. The financial data services company says: “The RXY Indices are probably the only currently RMB tradable indices that are publicly available to the market. They are suitable for serving as references for financial instruments including futures, options and exchange traded funds (ETFs).”

The ascent of RMB

The report notes some of the turning points in the RMB's journey to becoming an international currency: 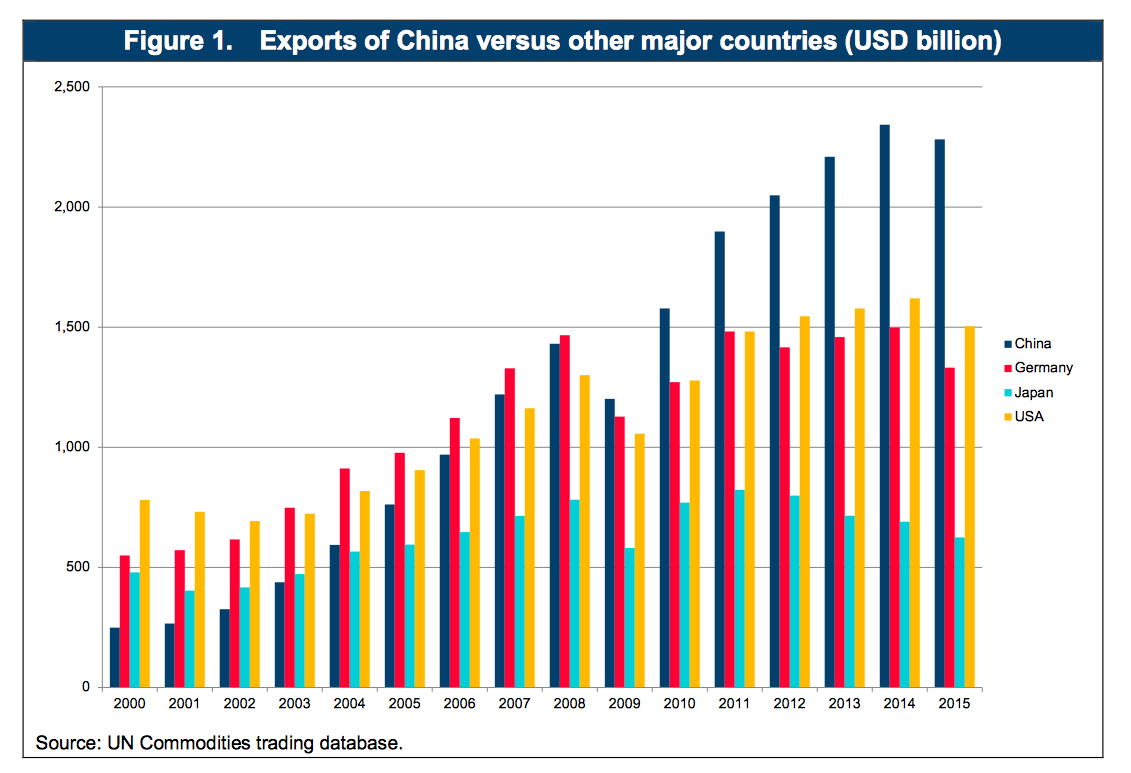 The RXY Indices were developed by Thomson Reuters and HKEX to provide transparent and tradeable exchange rate tools for global market participants who are looking to monitor RMB movements and hedge RMB exchange rate risk.